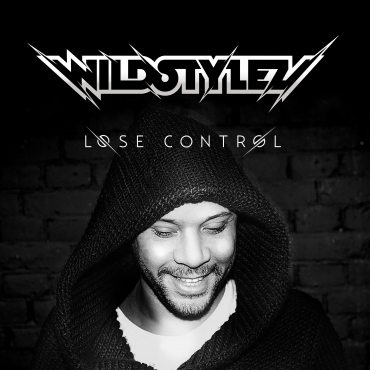 After a statement being made to never release an album, no one considered it again to ever happen. Yet, on the 12th of June the unthinkable is really going to happen: Wildstylez will release his debut album!

After the big success of the hit single 'Year Of Summer' together with Niels Geusebroek in 2013, it became a bit sedate around Wildstylez. This year's spring he is back more than ever with his debut album 'Lose Control'. The album consists out of fourteen diverse tracks where you can expect the normal 150 BPM of hardstyle such as Lies or Truth & Take Control but as Wildstylez continues his journey decreasing his BPM to 140 with track like Santiago and Turn the Music up, which gives his debut album a refreshing feeling.

On the album there are several collaborations with artists like Bright Lights (known for the hit-single 'Never Say Goodbye' with Hardwell), Noisecontrollers, Audiotricz, Max Enforcer and Brennan Heart.

The first success from the album is a result of the hit-single 'Lies of Truth' with Brennan Heart, which is added to the playlist of Holland's number one dance station SLAM!FM.
Wildstylez debut album 'Lose Control' was worth the wait and out now in all stores!

Rough Sketch Violence in the hospital€19,99+